One of Europe’s most eclectic musical stars, renowned conductor, violinist, award winning
composer, born in a family of musicians, Martin Panteleev took his first violin lesson at the
age of four studying at “L. Pipkov“ National School of Music in his hometown Sofia,
Bulgaria.

One of Europe’s most eclectic musical stars, renowned conductor, violinist, award winning composer, born in a family of musicians, Martin Panteleev took his first violin lesson at the age of four studying at “L. Pipkov“ National School of Music in his hometown Sofia, Bulgaria.

Prof. Vladi Simeonov was impressed by his talent and invited him as a concertmaster of the world renown Young Pioneer Philharmonic Orchestra. At just nine years of age he
performed his first concerts in the country and abroad.

During his studies at the age of 19 Panteleev was invited as concertmaster with Philharmonia of the Nations founded by Leonard Bernstein with Justus Frantz and became in 1998 their Principal Guest Conductor. Together they performed at leading venues as Schleswig-Holstein Music Festival, Rheingau Musikfestival, MDR Musiksommer, George Enescu Music Festival and many others.

Following Panteleev’s sensational debut with the Sofia Philharmonic Orchestra in 2004 he was appointed Principal Guest Conductor. He served as their Chief conductor from 2011 until 2016. Panteleev presented many world premieres during his tenure, and numerous radio live broadcasts for Bulgarian and Romanian national networks. In addition he is an active opera conductor, leading productions of Don Carlos, Il Trovatore and La Boheme in the past season. 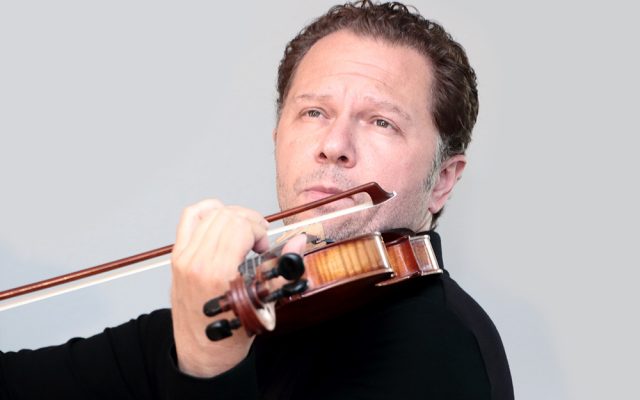 His debut tour of the United States conducting the Sofia Festival Orchestra in 2008 to great critical acclaim led Panteleev to a return 18 city tour of the U.S. In 2011 with the Cape Town Philharmonic Orchestra, which was the first visit of an African orchestra to the USA. Following the triumphant success of the tour, Panteleev was appointed Principal Guest Conductor from 2012 to 2017.

Panteleev has composed three symphonies for full orchestra, Cantata for choir, orchestra and soloists „Planet steps“, Concerto for percussion and orchestra. His compositions were presented all over the world by orchestras including the Royal Philharmonic Orchestra, which performed the premiere of his „Archetype“ in London 2016 under his baton.

He is the artistic director and founder of the music festivals Kammermusiktage Barth in 2002 and Owingen Musiktage“ in Germany since 2018.

One of the highlights in 2019 was his debut with the Israel Symphonic Orchestra having concerts in Tel Aviv, Rishon Lezion, Ashdot, Haifa and Ashkelon. 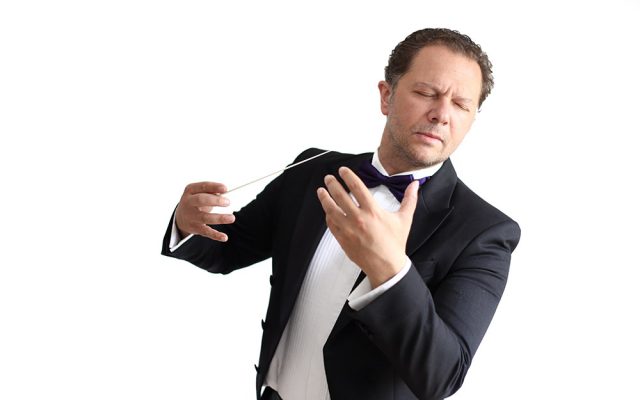 Martin Panteleev conducted orchestras such as: 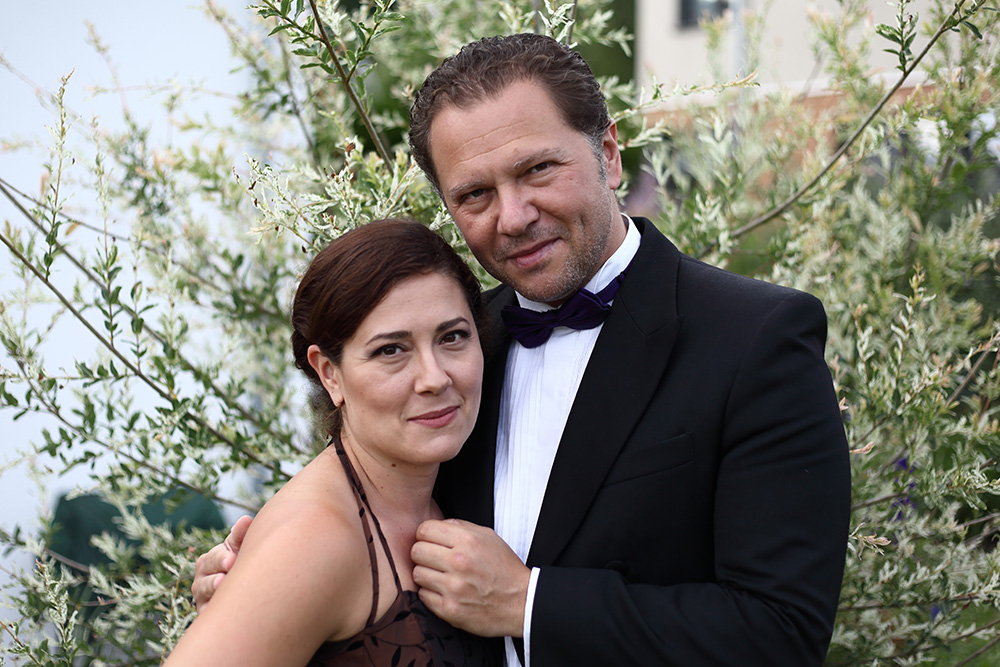 From 1998 to 2003 she studied at the National Music Academy in Sofia with Anton Dikov and continued her education at the Hochschule für Musik und Theater, in Hannover, Germany in the class of Prof. Martin Dörrie. Lisa Panteleev also took part in numerous master classes worldwide with pianists such as Lazar Berman, Germaine Mounier, Arnulf von Arnim and Malcolm Bilson.

Lida and Martin Panteleev began their musical collaboration in 2001. Both were trained with the traditions of the old Russian classical school in Bulgaria’s National Academy of Music and later on in Hannover, Germany. Since their debut in the Beethoven Halle in Bonn, the couple performed concerts throughout Europe and Asia to great critical success, including major festivals such as: Rheingau Musikfestival, MDR Musiksommer, Las Palmas Festival de Musica, George Enescu Music Festival and Shenzhen Music of the Night Festival.

In 2002 together they founded the Chamber Music Days Festival in Barth, Germany and in 2014 was declared by the President of the Mecklenburg Province as most important culture event of the year.

Panteleev Duo has recorded two CD’s for the label Fox Classics in Frankfurt, which were named Classical recording of the year in 2011. They have created in 2018 another International Music Festival in Owingen on Lake Constance inviting important classical soloist from all over the world as leading it to enormous public success. 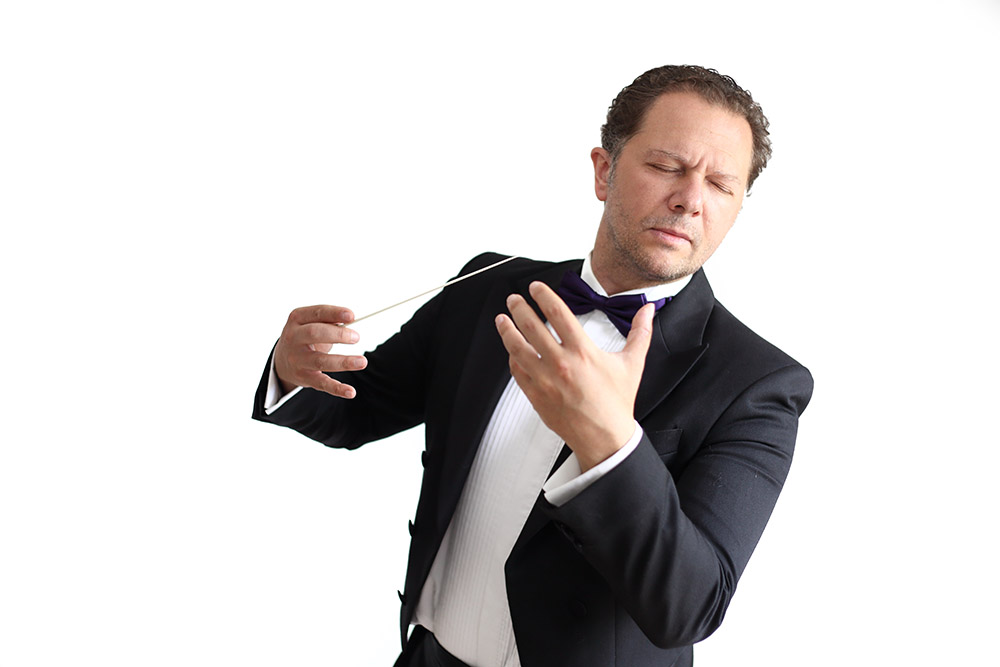 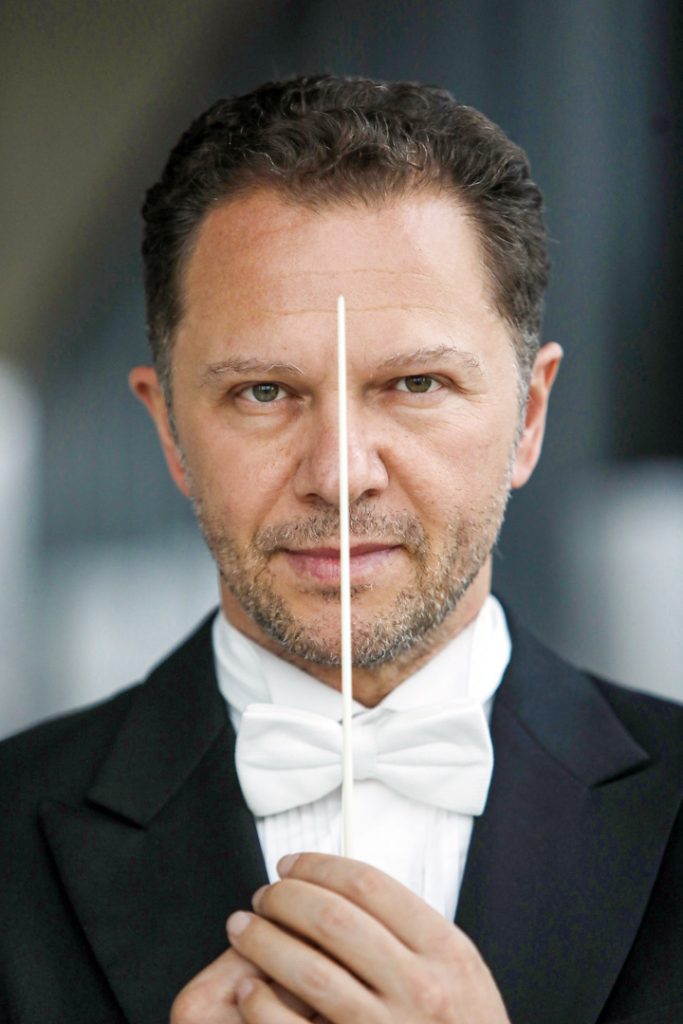 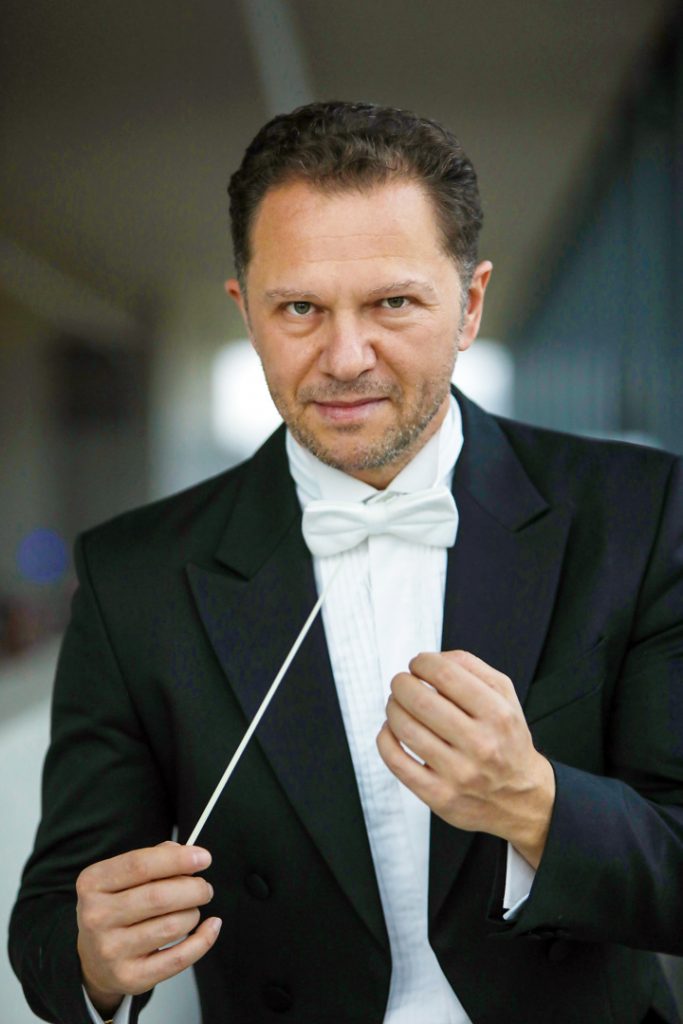 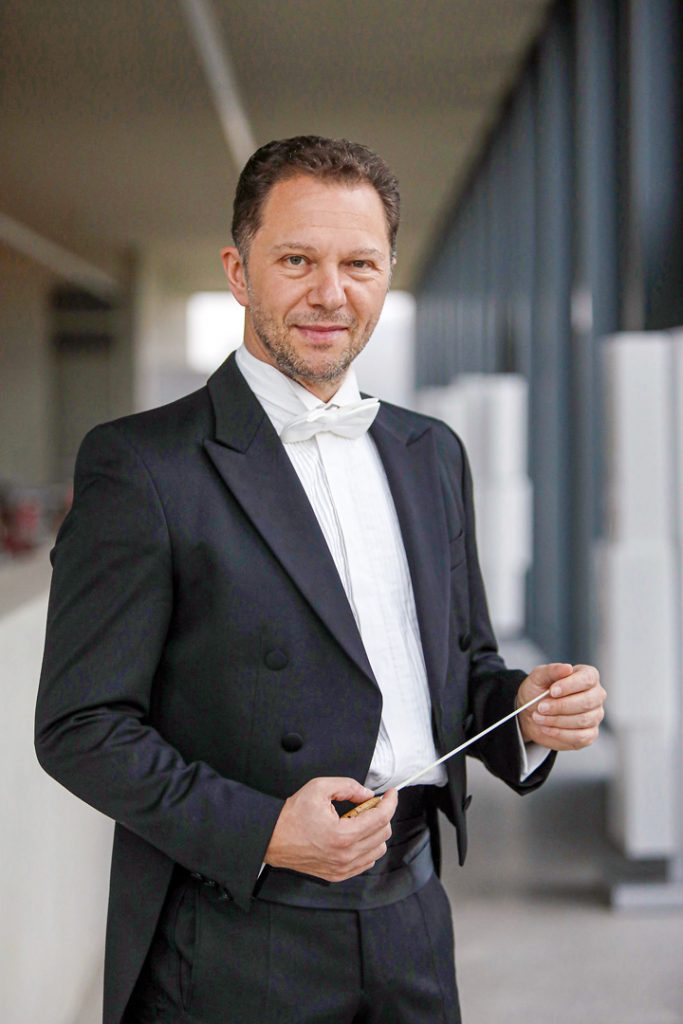 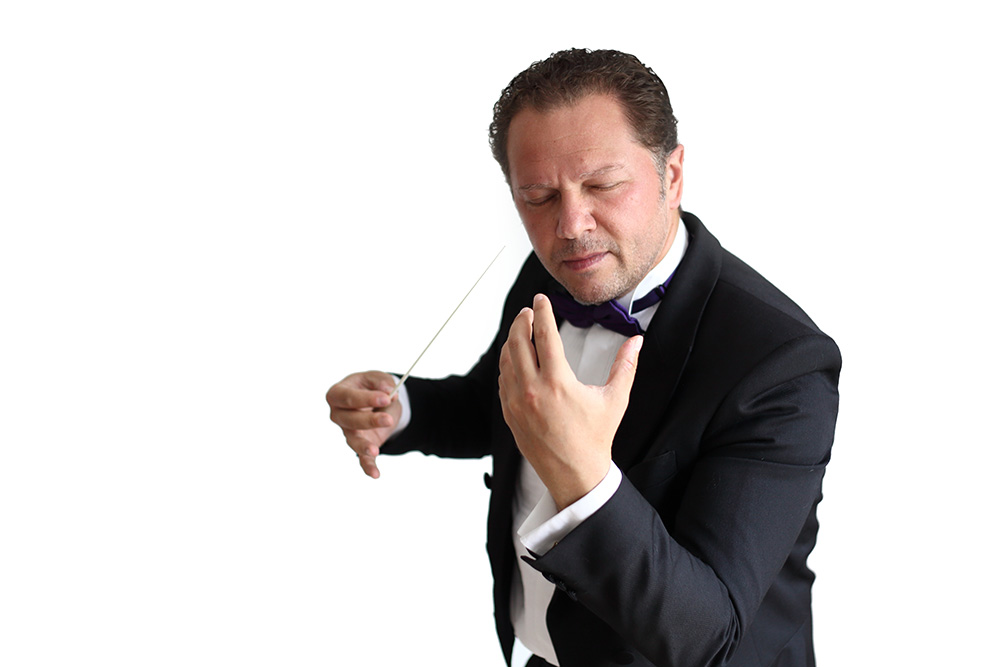 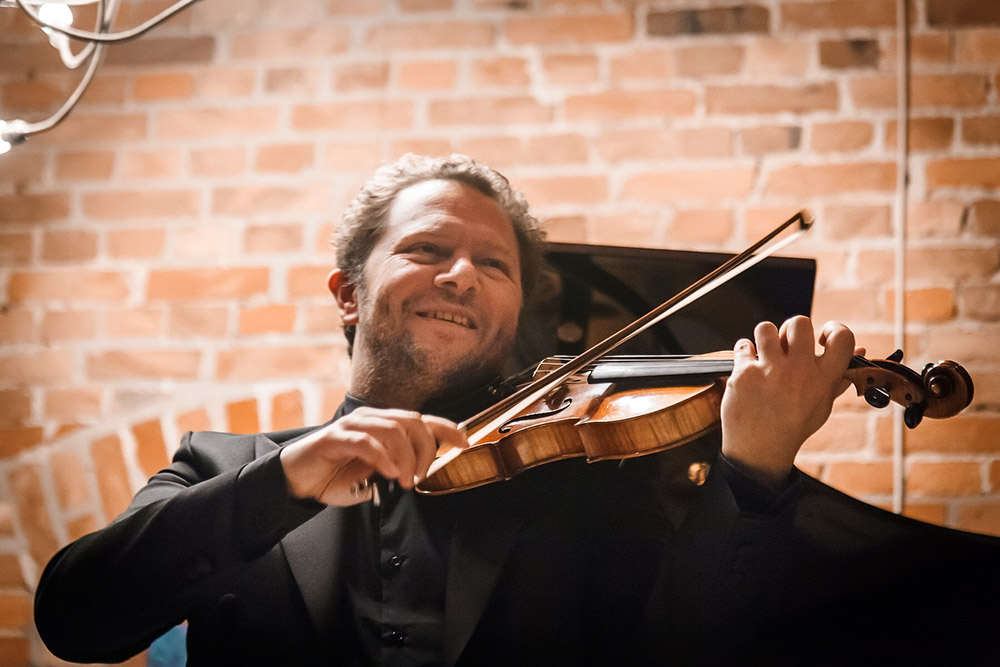 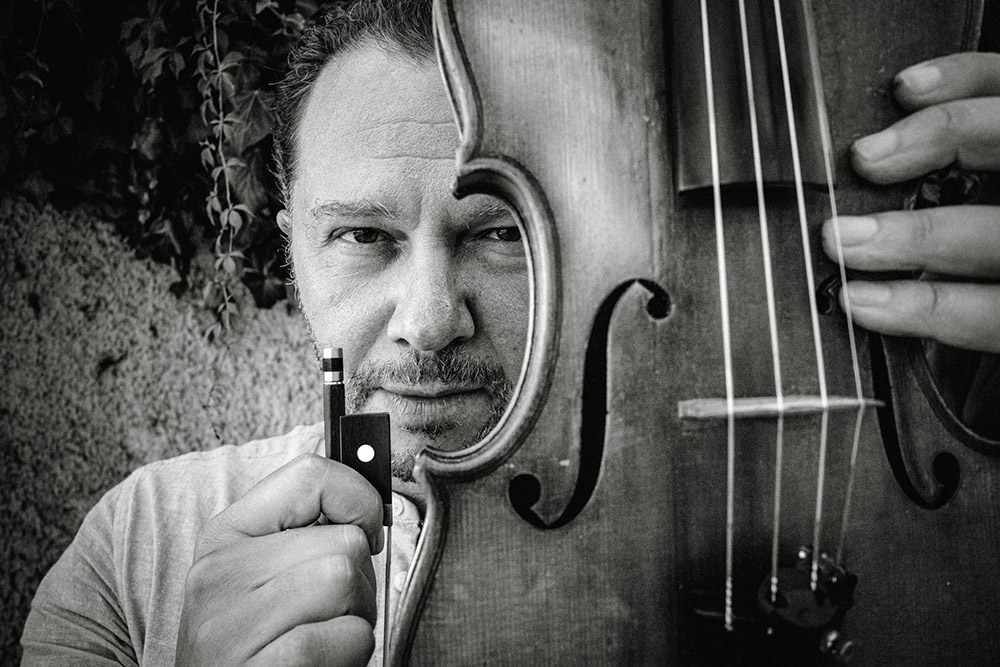 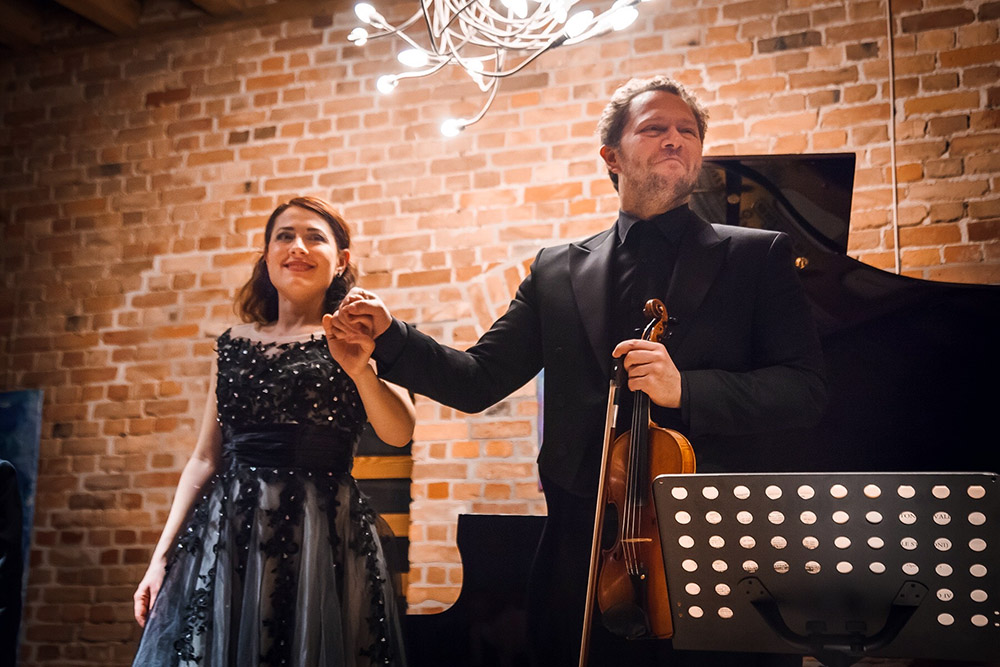 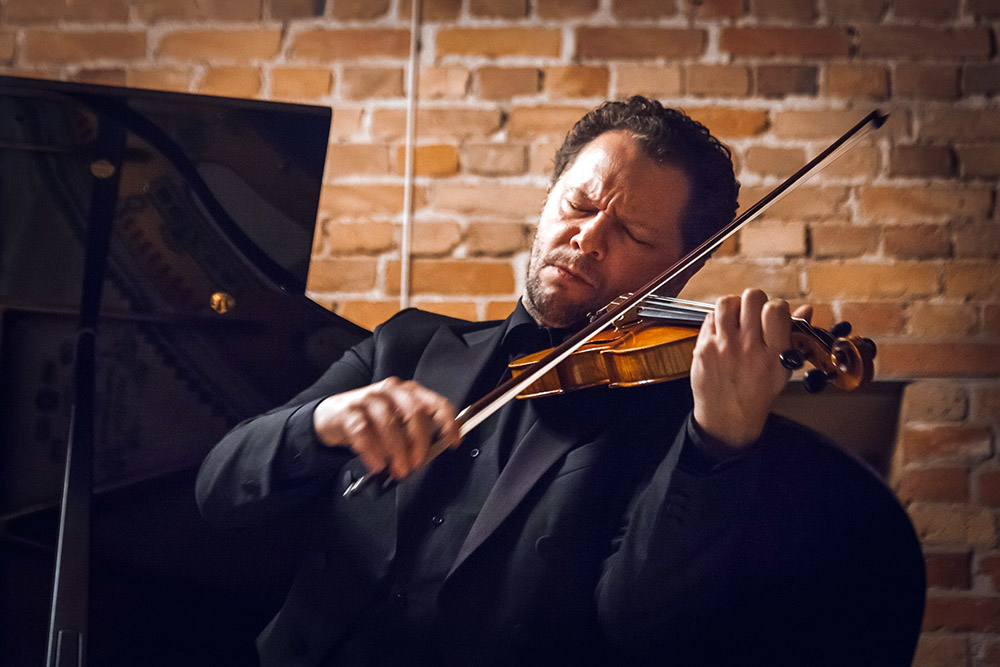 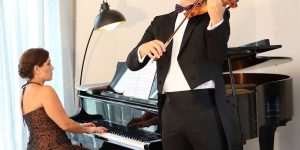